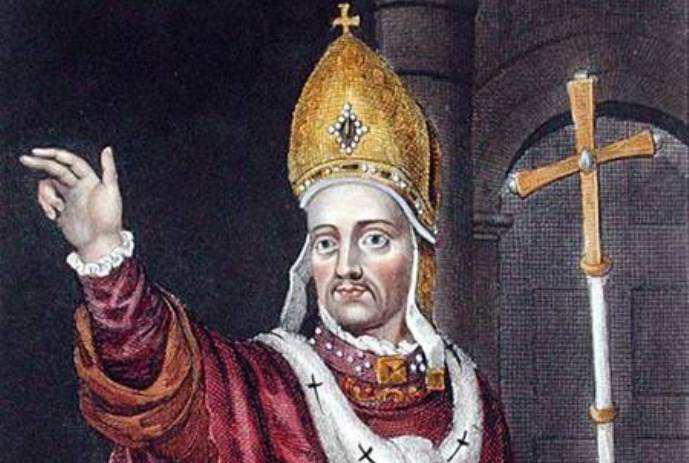 The twelve days of Christmas ended on 6 January with the feast of the Epiphany.

Religious services would have been held marking the recognition of Christ by the Three Kings. The day also saw the most sumptuous celebrations of the year. An account from later on in the fifteenth century in 1486, shows that Henry VII celebrated the Twelfth Day with a banquet before going on procession to Westminster Hall to watch a play, then a pageant on St George and the dragon, followed by a performance of ‘disguising’ put on by his courtiers.

Later on 10 January 1415, the convocation of the Province of York agreed to double their usual grant of a tenth of the value of spiritualties (the income of parish churches)  to the king; the Province of Canterbury having already agreed to give such a sum the previous October. It was an important source of funding for the expedition, as each tenth granted by the clergy raised roughly half the amount of a tenth given by the laity in parliament. This, together with the grant of taxation by the Parliament of November 1414, meant that the king could afford to go to war with France.

In the sixteenth century this particular grant by the clergy was mistakenly interpreted as an attempt by Henry Chichely, Archbishop of Canterbury, to counter an anti-clerical bill in the House of Commons (as a result of hostility to the papacy following the Reformation). In Hall’s Chronicle (1542) it was described as ‘such a sum of money as never by no spiritual persons was to any prince before given or advanced’, likewise in Shakespeare’s Henry V (1599), it was stated to be ‘a greater sum than ever at one time the clergy yet did to his predecessors part withal’.