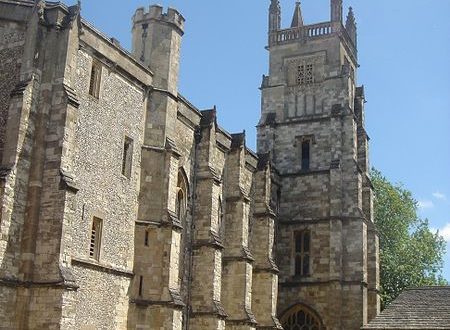 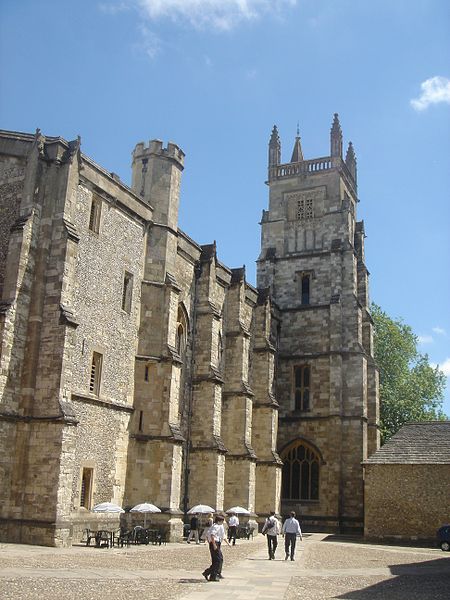 News of the battle quickly reached England but how did it spread around the country?

There is limited surviving evidence for this process, but the accounts of the bursar of Winchester College for 1415-6 include a payment of 6s 8d to a John Coudray, son of Edward Coudray, esquire of the Bishop of Winchester, for bringing news of the prisoners captured at Agincourt who were then conveyed to England with the king. The full entry reads:

‘Item given to John Coudray son of Edward Coudray, esquire of the lord Bishop of Winchester for bringing news to the college from overseas of the dukes, counts, barons, knights and other men of French captured by our lord king now of England in a certain battle made at Agyncourt in Picardy on the feasts of St. Crispin and St. Crispinian anno regni third and conveyed towards England with our said lord king 6s 8d’

Neither man appears in the surviving muster rolls for the campaign. Edward Coudray was an important man in Hampshire, who was periodically appointed on royal commissions. This shows that news gradually circulated around the country and that people, in this case from Winchester College, were interested in finding out information about the expedition and willing to pay for this intelligence.

This can also be seen with a short account of the battle which is recorded in the ledger book of the city of Salisbury:

‘…While he was on the march, a great French host, some 100,000 strong, offered him battle: he had with him no more than 10,000.  These said two armies doughtily joined battle, and at the battle were slain on the French side on the field of Agincourt on Friday the feast of Sts Crispin and Crispinian, that is, on 25 October in the year of our lord 1415…’

This may have been drawn from an official account, which suggests that news of the victory was also circulated by a royal newsletter.  It would appear, therefore, that information about the battle gradually spread around the country as a result of efforts made by both local communities and the king.