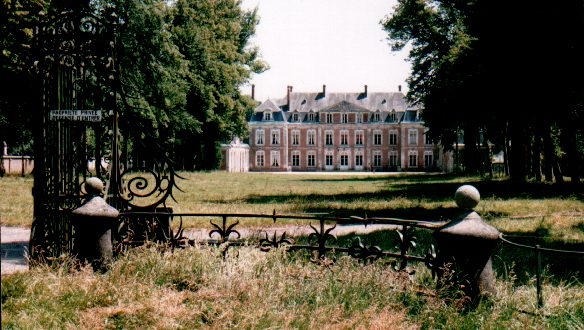 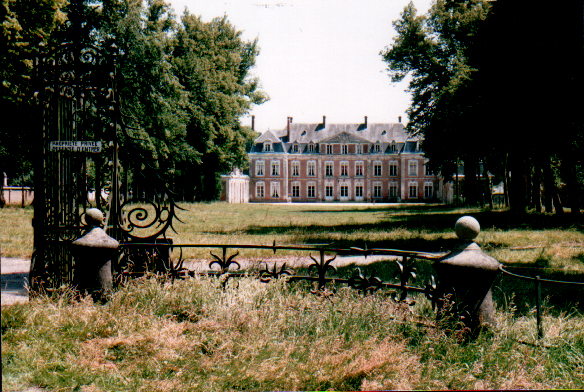 The accounts of the Burgundian chroniclers, Enguerrand de Monstrelet, Jean Waurin and Jean Le Fèvre (for more information about these writers click here) record that Henry ordered a small force of archers to ambush the French during the battle, with Monstrelet stating that:

‘Elsewhere the king of England sent about 200 archers behind his army so that they would not be spotted by the French. They secretly entered a meadow near Tramecourt, quite close to the rearguard of the French, and held themselves there secretly until it was time to shoot. All the other English stayed with their king’

‘…When the English saw that the French were not advancing on them, they moved forward in good order and gain made another great cry before taking a rest and catching their breath. Then the archers who were in the meadow also raised a great shout and fired with great vigour on the French’

A slightly different version is provided in the accounts of Jean Waurin and Jean Le Févre:

‘…Some on the French side say that the King of England sent 200 archers towards the French and behind their army, secretly, so that they could not be seen, towards Tramecourt to a meadow close to where the vanguard of the French were positioned. The purpose of this was that when the French marched forward, the 200 archers could fire on them from the side. But I have heard said and certified as true by a man of honour who was there on that day in the company of the king of England that nothing like this happened’

This episode is not mentioned by English and French commentators, but is of some interest as it implies that Henry wished to disrupt the French through a surprise attack on their vanguard. If it did take place it may well have contributed to the failure of the French cavalry on their left flank to drive off the archers on the English right flank, as well as the early advance of the French vanguard on foot during the battle. Henry’s action may also have been undertaken with the intention of forcing the French into a forward move at a time when they seemed reluctant to engage in the battle.

Le Fèvre was present in the English army so his account has some credibility, although the denial of the veracity of the story by a ‘man of honour’ who was with the king indicates that it may have been contested by the English, who considered it to be a dishonourable slur: the implication is that Henry had ‘cheated’ by sending troops behind French lines. It also suggests that Le Fèvre and/or Waurin may have tried to ascertain the truth of the matter through speaking to other men who were present at the battle but were unable to determine if it was accurate.

For more information about the Château de Tramecourt click here

Thanks to Graham Jepson for sending in this question