If you’ve ever wondered whether your ancestors served as a medieval soldier in the Hundred Years War, a website from historians at the universities of Southampton and Reading may have the answer.

The names of over 3,500 French soldiers linked to the Battle of Agincourt (1415) have been added to The Soldier in Later Medieval England website. They join the quarter of a million names already available for English armies who fought in a number of campaigns, including Agincourt – forming what’s believed to be the largest database of medieval people in the world. This latest stage of the Soldier in Later Medieval England project has been supported by the charity Agincourt 600 and by both universities.

Professor Anne Curry, Project Director and Dean of Humanities at the University of Southampton, says: “It is fitting that this new resource has been made available following the major 600th anniversary commemorations of Agincourt in 2015, in which our university played a key role. The Medieval Soldier website has already proved an invaluable resource for genealogists and people interested in social, political and military history. This new data will help us to reach out to new users and shed fresh light on the Hundred Years War.”

Of the thousands of French soldiers added to the new website, 550 were killed on the battlefield. 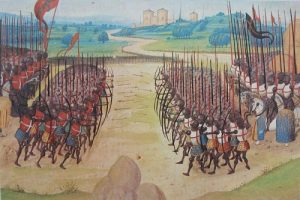 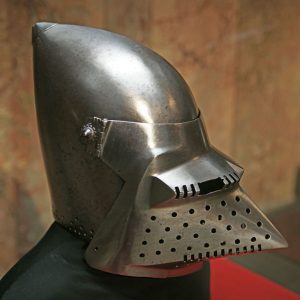