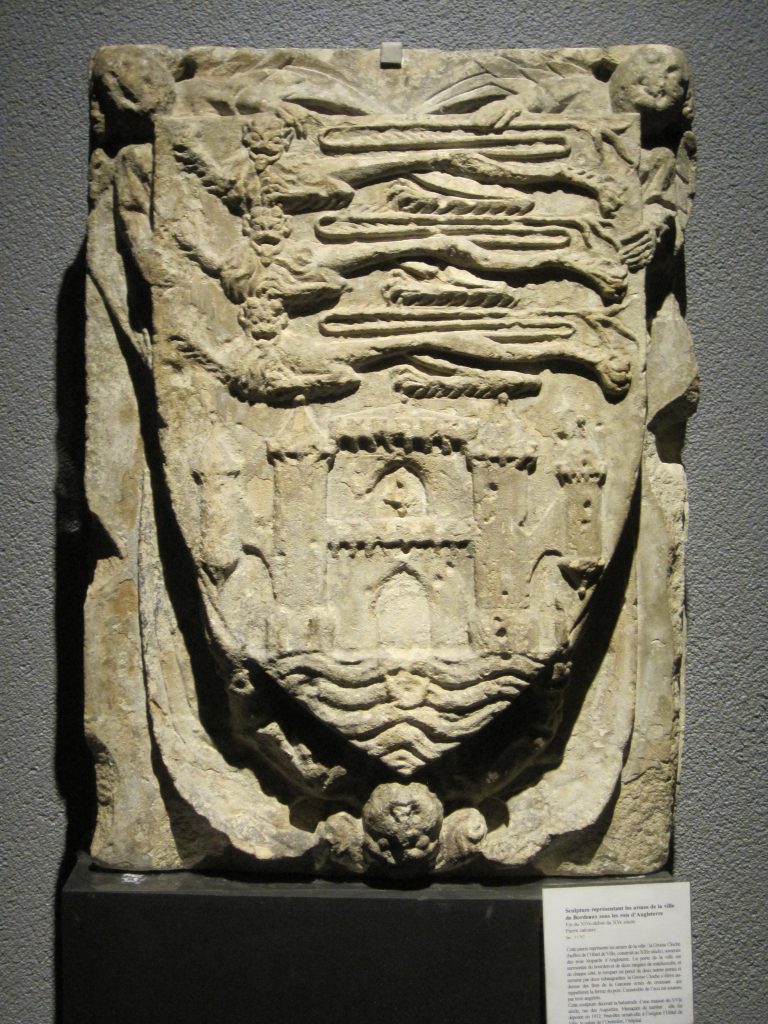 Since 1152, the city of Bordeaux had as its lords the kings-dukes (kings of England-dukes of Guyenne or Aquitaine) through Eleanor of Aquitaine and her marriage to Henry Plantagenet (Henry II of England). The people of Bordeaux were very attached to the Anglo-Gascon union.

There survive records of discussions (Registres de délibérations) of the Jurade of Bordeaux, a council composed of 12 elected jurats (town councillors) led by a mayor appointed by the king-duke. The latter officially governed the city of Bordeaux, but in reality he enjoyed only a minor political role compared to the Jurade.

In the early 15th century, the duchy of Guyenne (or Aquitaine, its synonym) was reduced to a strip of land stretching from Bordeaux to Bayonne. Supporters of the king of France (the count of Armagnac, the lord of Albret and the duke of Bourbon) maintained high pressure on Anglo-Gascon Guyenne and the civil war between Armagnacs and Burgundians undermined local geopolitics.

In 1412 Henry IV had sent his second son, the duke of Clarence as his lieutenant in Guyenne following the treaty of alliance (Treaty of Bourges) with the princes of the Orléans party. Clarence came to Guyenne with the duke of York, earl of Dorset and 1,000 men-at-arms and 3,000 archers. They arrived at Bordeaux on 12th December 1412 and took control of a few strongholds in the North of the duchy such as Soubise. But Clarence had to return to England when he learned that his father Henry IV had died.

Dorset now took the lead. He obtained from the Three Estates of the Bordelais a “voluntary” gift of 29,000 crowns (écus) since he had allegedly undertaken the campaign at his own cost. This “gift” poisoned relationships between Bordeaux and the court of Westminster. The earl of Dorset left the continent in July 1414 without having obtained a real improvement of the military situation. Down to the end of 1416, the Jurade received repeated requests from the earl and the king-duke to pay the sum they had promised.

However the jurats maintained a hope that Henry V would finally organize his own expedition to Guyenne, as suggested by his  letter dated 23rd January 1415 urging them to hold out until the arrival of some reinforcements. But on 23rd June 1415 the king-duke sent a surprising request: he wanted them to bring two siege engines (called brides, probably trebuchets) to England. If the king intent was really to led a campaign in Guyenne, why did they have to send these engines to England?

On 7th July 1415 they received a letter from Benedeyt Espina, a burgess of their city present at the Henry V’s court. He reminded them again of the king’s request and informed them of the great preparations for an expedition that he hoped would have beneficial effects on the city. Meanwhile the pressure posed by the duke of Bourbon in the north of the duchy had increased. On 27th July, the jurats received a letter from the “English” captain of Aubeterre announcing that the garrison of Ribérac had surrendered and that he needed reinforcements. The same day, they answered Espina, saying that a machine was ready and that both machines would be ready when he arrived at Bordeaux, a return which took place on 20th August.

He was then received by the jurats and the debate focused on the two machines, but nothing was said about the arrival of reinforcements because Henry V was already besieging Harfleur. On 21st August, the jurat Arnaud Fort was commissioned to repair and send the machines but there seems to have been a lack of motivation because they had still not been shipped on the 24th September. The city was preparing for war in Guyenne, and it was thought that the city was unwilling to let go of the siege engines, which could be put to better use defending their own city. In order to content Henry V (and the earl of Dorset), the jurats made a grant of 100 tuns of wine.

On the 1st October, a ship from Bayonne brought a royal letter written on 3rd September at Harfleur to the cities of Bordeaux and Bayonne. Henry V requested them to send him food and particularly wine to support his siege. The machines are not mentioned in the letter. The same day, the former chancellor of Guyenne, the Bordelais Johan du Bourdieu, doctor of the University of Oxford, present at the siege of Harfleur, requested this wine for Henry V and the money for the earl of Dorset.

Ten days later the jurats met to discuss sending wine and concluded the meeting by the introduction of a tax on the loading of wine to honour their promise to Dorset. On 13th October, it was decided that 200 tuns of wine would to be sent. At the end of the same month, the jurats decided that, as winter was coming and as there was little chance that the king-duke would continue to campaign, the promised machines would not leave Bordeaux.

News of the victory of Agincourt appeared in the Registres on 23rd November 1415, when the jurats summoned the people of Bordeaux to announce the good news of the king’s “victory of Picardy” and resolved to send ambassadors to Henry V in order to congratulate him.

Finally, on December 7th, the mayor, the clerk of the city and Espina boarded the Bayonnais ship of Master Nicholon de Sent Johan with part of the promised wine. This gift was well received according to what Espina asserted in a letter dated 5th March 1416, but he also reported the annoyance of the king-duke and Dorset concerning the lack of the promised 29,000 crowns (écus).

It is likely that the people of Bordeaux welcomed the Agincourt victory only moderately. For them the local situation did not improve: the Gascon supporters of the king of France were still a serious threat, the “gift” to the earl of Dorset was a burden to the duchy and poisoned somewhat their relationship with Henry V. Worse still, they knew that in case of an emergency in their area, it would be very difficult for Henry V to organize a large-scale expedition to rescue them. They feared with good reason that the he would be more focused on Northern France and Normandy than Aquitaine. The same kind of attitude can be noted with the community of Bayonne, the second city and main port of the Anglo-Gascon duchy. Local defence was uppermost for them. Henry V’s expedition in Northern France was considered not as a priority for the Anglo-Gascons although they kept their fidelity towards their king-duke. They considered their constrained resources had to be used in priority for their own protection and for their own war aims. 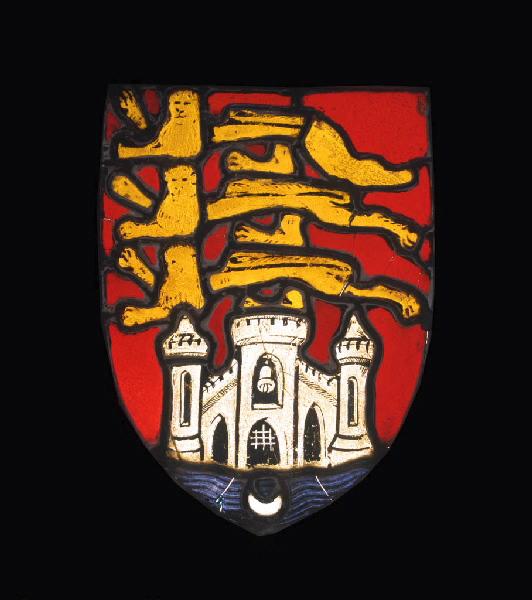