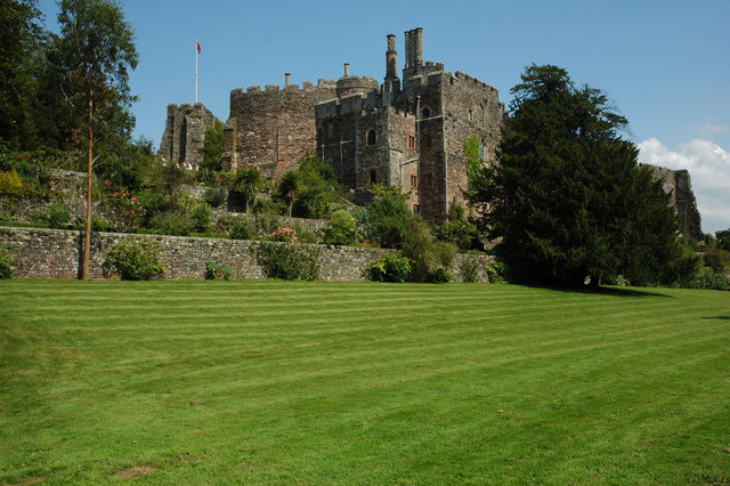 The army which Henry V took to France was paid. As a result we know a great deal about its size and composition.

In order to avoid fraud, Exchequer officials checked that those who had promised troops had actually brought them. This was done by carrying out musters which listed all the names of the soldiers. We will be telling you more about these sources in the National Archives in answers to other questions.

The Exchequer materials provide us with much valuable material, but to know more about the captains, their men, and their preparations we need to look at private archives.

We have a full set of Exchequer records for the service of John Mowbray, earl marshal in 1415. John was born in 1392 so was in his early twenties when he served on the campaign. He had come into his lands and his titles (Earl Marshal and Earl of Nottingham) in 1413. In 1425 he succeeded in having his title duke of Norfolk restored. Mowbray contracted to bring a company of 200 men on the 1415 campaign. In addition to the earl himself, he brought four knights bachelor, 45 men-at-arms and 150 archers.

We also have the account of the earl’s receiver-general, Robert Southwell, covering the period from 29 September 1414 to 28 September 1415. Southwell’s account covers the crucial period of recruitment and preparation for the expedition. It is preserved in the archives of Berkeley Castle but can be consulted as microfilm 12 at the Gloucestershire County Record Office.

Southwell’s account shows considerable expenditure on armour and other personal accoutrements. These included a costly ‘cote armour’ and a ‘trappur’ for his horse, both woven with his arms as earl marshal. A mainsail for his ship and a number of other flags painted with his arms were also purchased. Also acquired was a pavilion (tent) for his stable. An old pavilion was also repaired to use as his ‘garderobe’, and a new iron seat for a latrine was also purchased as well as a bed, mattress, and equipment for his chapel.

Southwell’s account also indicates a large quantity of food and drink for use during the campaign. Some of this came from the earl’s own estates, some was purchased. Much was gathered at his seat at Bosham and transported first to Portsmouth before being taken across the Channel. Further victuals were sent during the siege. The quantities are such that they were clearly not simply for personal consumption but also for the men of his household, many of whom were in arms with him on the campaign.

The account also reveals that military items were purchased for use by his company. These included a supply of bowstrings and 100 bundles of arrows as well as chests within which to store and transport them whose descriptions match well the chests full of bows found on the ‘Mary Rose’. The earl also purchased 48 ‘pavises’ (large wooden shields). As he had indented to serve with 45 men-at-arms and four knights it is surely significant that the number of ‘pavises’ is almost enough to provide one each.

A number of medications were also purchased for the earl although the ‘electura’ (a made up medication) against the flux cannot have proved effective in protecting him from dysentery. He contracted this disease at the siege of Harfleur and was invalided home. So he was not present at Agincourt but a good number of his men were.

Watch out for more information on his retinue in later posts on this site.