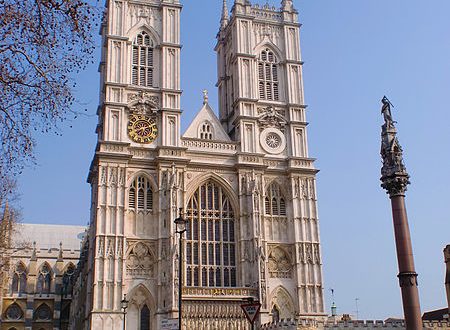 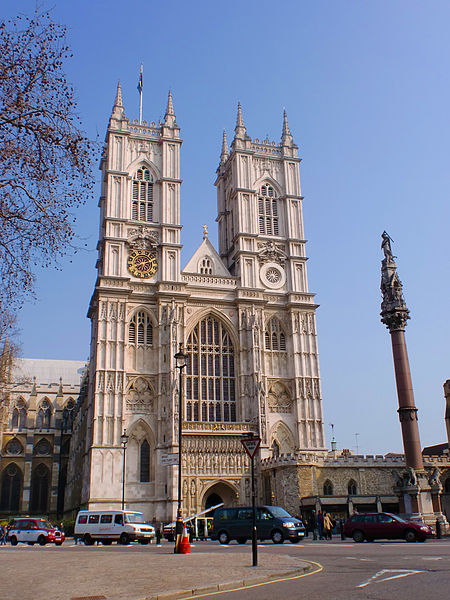 On Friday 25 October 1415 a ‘lamentable report, replete with sadness, and cause for endless sorrow, had alarmed the community throughout all the City’. This was a rumour, recorded in the official records of the city known as the Letter-Books, that the movements of the king and his army ‘lay shrouded in mystery’. After which the citizens were ‘ardently athirst, in expectation to hear some encouraging news of the success of the royal expedition’. This was to come four days later.

News of the battle reached London on the morning of the 29 of October. According to the Chronicle of London (written in the late fifteenth century), this information arrived whilst the population were still asleep in their beds. The citizens of London then went to all of the churches in the city and rang all of their bells in celebration exclaiming the hymn ‘Te Deum laudamus’ (God, we praise you).

An entry in Letter-Book I then describes what happened next:

The entry in the Letter-Book makes clear that the pilgrimage on foot was not to set a precedent (it was customary to ride in state on such occasions). Instead this was an exceptional set of circumstances due to the joy experienced by the citizens at hearing news of the victory after having previously received bad tidings. Furthermore the pilgrimage was to honour God and his saints particularly that of St Edward whose shrine was at Westminster.